to top
Self-publishing resources for authors

5 Inspirational Ideas from Books Released in 2020

When it comes to life-changing wisdom, nothing offers better value on this planet than a book.

For the price of a cup of coffee or two, you can enjoy the best advice that the brightest minds have to offer.

The great thing about being a writer is you can benefit from any type of reading whatsoever. Whether it’s a book specifically about writing, or a well-written book about anything at all, the simple act of reading it will benefit you.

If you’re looking for your next book, here are five ideas from books released in 2020. The quotes are accompanied by some ideas on why they matter for writers.

I hope you enjoy reading them, and hopefully, they inspire you to check out the full books.

“Writing is not simple, and your biggest obstacles are already inside you, bristling uncomfortably in the darkness.” – Derek Murphy, Book Craft

As writers, we’re talented at coming up with reasons why we can’t be productive.

Often, we end up blaming external factors for our lack of output. Have you ever found yourself complaining about it being the wrong time of day, or having too much to think about, or not having the right space to work in?

Usually, the reason we blame things outside of ourselves for our troubles is because the alternative is too painful for our egos to take. It’s a lot easier to point the finger elsewhere than it is to admit we are the source of our resistance.

So what is the obstacle we need to overcome?

Fear. Ultimately, any internal obstacles you have towards writing are nothing more than fear wearing one of its many masks.

Maybe deep down you’re afraid to fail, so your brain comes up with plenty of reasons you shouldn’t even try.

Maybe you’re suffering from imposter syndrome but you rationalize it as something else entirely.

You should face your fears head-on, no matter what form they take.

Notice how Derek Murphy uses the word ‘uncomfortably’? That’s something you need to accept. Putting yourself out there through your words is painful at first.

But there’s simply no alternative. Embrace the discomfort.

You’ll be glad you did, as there is nothing but growth on the other side.

“We can elevate by digging down to the root of what we want and creating actionable steps for growth.” – Jay Shetty, Think Like a Monk

Taking Derek Murphy’s advice and getting yourself out of your way is only the first step.

Being honest with yourself and committing to discomfort gives you space to grow as a writer. But you need to be proactive about your growth in order to maximize it.

The advice found in the above quote from Jay Shetty has two aspects. First, the need to go beyond the surface reason for why we want things and look a little deeper. Second, the requirement to create a methodical, step by step plan to achieve what we want.

So how can you apply both aspects to your writing?

As a starting point, take the time to think about what you want to get out of writing, as well as your deeper reason for that desire.

Let’s say, for example, that you want to be a bestselling fiction author. Is it for reasons of pride, such as getting people to praise you? Or is it for internal reasons, such as proving to yourself you are skilled and committed to your craft?

When you know the real reason behind your desires, you can better determine if they are likely to motivate and satisfy you in the long run.

The second element is to create an actionable plan to help you achieve your writing goals.

Imagine that you have the goal of writing better fiction. Rather than having such a nebulous aim, you could instead commit to reading fiction writing tips for an hour a day, and then practicing them for two, and getting feedback at least once per week.

No matter what your writing goals happen to be, start with the end in mind. Have a clear goal and know the reasons behind it. Then work backward with an actionable plan to get you where you want to go.

“Sharing your story is a chance for people to learn more about you…a chance to help someone transition from where they are to where they want to be.” – Dennard Mitchell, Write Publish Leverage

After all, letting the world know who you are and what you’re all about is an act of courage.

It can feel scary to be vulnerable, especially if you’re not used to it. What if people are mean? What if they laugh? What if you end up looking stupid?

Much like our internal resistance to writing discussed earlier, fear lies at the route of our reluctance to open up.

However, when we bite the bullet and bare our soul, it’s often the start of something beautiful. People recognize and respect authenticity. They would rather see a genuine human life for what it  really is rather than a sanitized, artificial charade.

As for your worries of people laughing or mocking you, they mostly won’t come true. The simple fact is that most people are too wrapped up in their own lives to worry about yours. You might find the odd hater or troll online, but they are a minority.

Showing your struggles through your writing permits other people to see themselves succeeding. When people realize other people are just as flawed as they are and still succeed, they start to believe they can as well.

So don’t fall into the trap of perfectionism or the temptation to portray it. Instead, realize that vulnerability is a strength. Open up fully in your writing and get ready to form deep, meaningful connections with your readers.

“We need kickass people to be out of struggle and living large and on purpose so they can be an inspiration to others who want to rise up, too.” – Jen Sincero, You Are a Badass

This quote from Jen Sincero ties in nicely with the previous idea from Dennard Mitchell. But I like to think it takes things a step further.

When you stop and think about who you are as a writer, can you honestly say you’re living large and on purpose? Do you see yourself as kickass?

That kind of bombastic language might not be how you naturally see yourself, but it’s a self-image worth pursuing.

If you’re like a lot of writers, you might feel very much in the middle of the struggle. You might also feel like you’re living in a reactive way that isn’t aligned with your deeper purpose.

Perhaps you compromise on the type of writing you focus on. Perhaps you charge less than you’re really worth because you have too much doubt. Or perhaps you don’t have a long-term vision for where you want to go as a writer.

It sounds incredible, but a lot of writers will tell you that amazing things happened for them when they consciously focused on them. For example, a lot of freelancers find that the simple act of boosting their prices and asking for them unapologetically attracts a new caliber of client.

Ultimately, fear and struggle are stifling to creativity. That’s true on a psychological as well as a physical level.

You owe it to yourself to set big goals for your writing and to pursue them with confidence and vigor. By doing so, you raise the standards for other writers and inspire them to be more.

“Optimists aren’t idiots. They do better in life – live longer, healthier, more successful lives – for the simple reason they don’t ignore problems or give up easily.” – Margaret Heffernan, Uncharted: How to Navigate the Future

Sometimes, being optimistic is seen as naive or something to be looked down upon.

I think that can be especially true with writing. If you spend some time following discussions about writing online, there is a lot of cynicism and bitterness. Often, it’s a good-natured coping mechanism, but that doesn’t mean it’s without problems.

Margaret Heffernan’s quote is beautiful as it shows the practical benefits of optimism. If you choose to have a positive outlook, it doesn’t mean you’re some naive dreamer. It means that you have pragmatic skills like resilience and problem-solving that will get you a long way.

Let’s take a moment to consider why being a resilient optimist is essential for any author who wants to succeed.

Without optimism, you’re likely to give up at the first hurdle. Your first book probably won’t be great. Plenty of reviewers will find fault with your work. If you want to be traditionally published, you can expect a ton of rejection before even the slim possibility of success.

Choosing to be positive in the face of these obstacles is the only sensible path. Writing is going to be tough. That isn’t a choice. But you can choose to have the right outlook.

Getting to the level of success you dream of as a self-publisher is tough. But without optimism, it’s impossible. 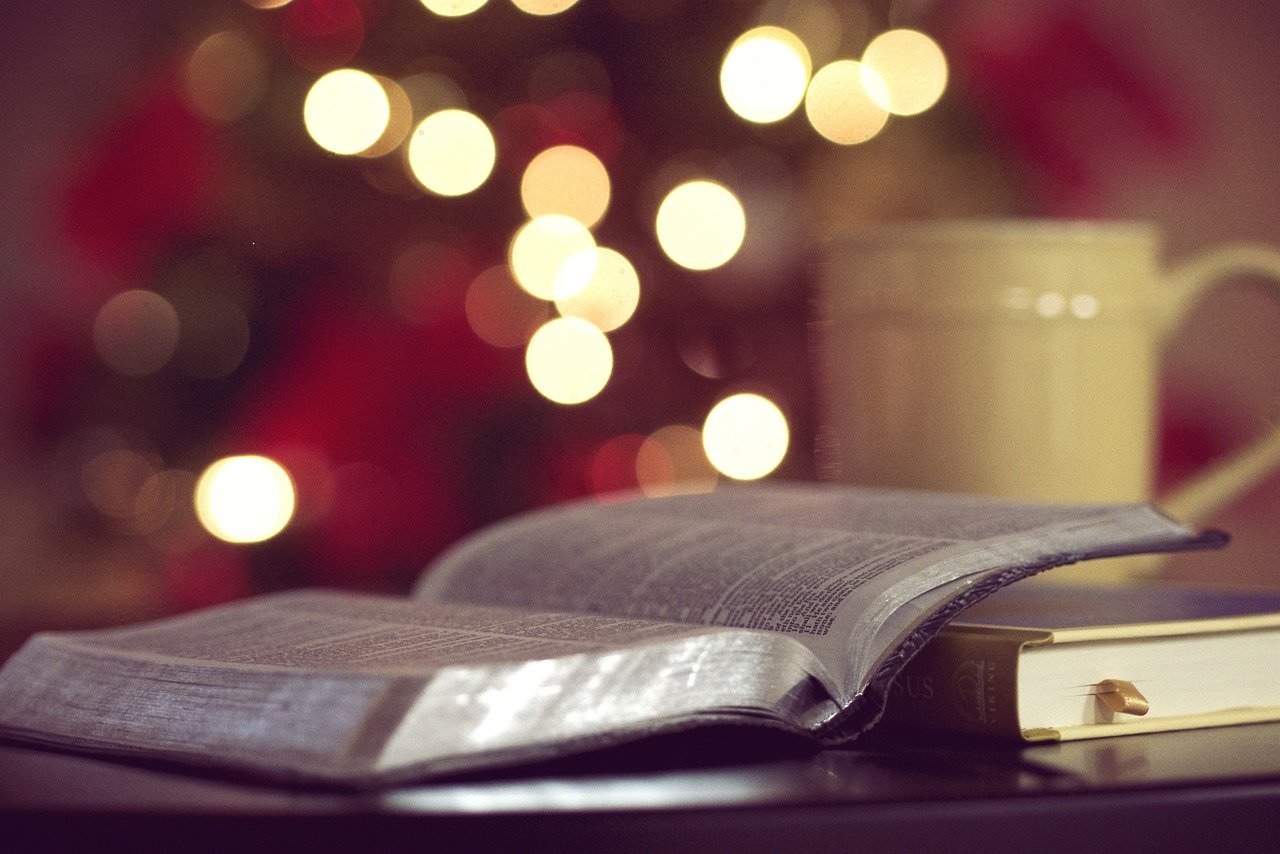 How to Prioritize Self-Publishing Quality in 2021 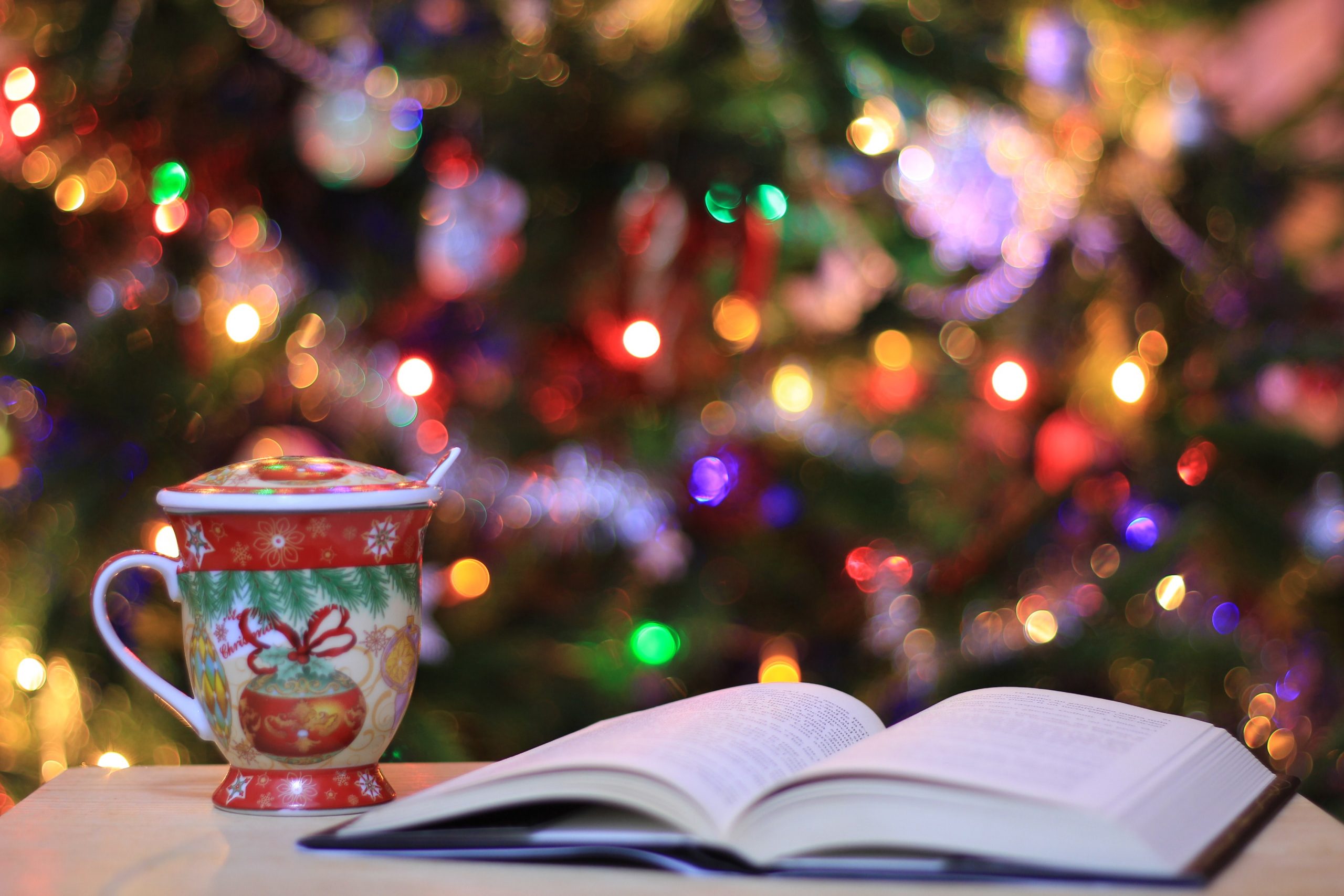 How to Make the Most of the Holidays as a Writer 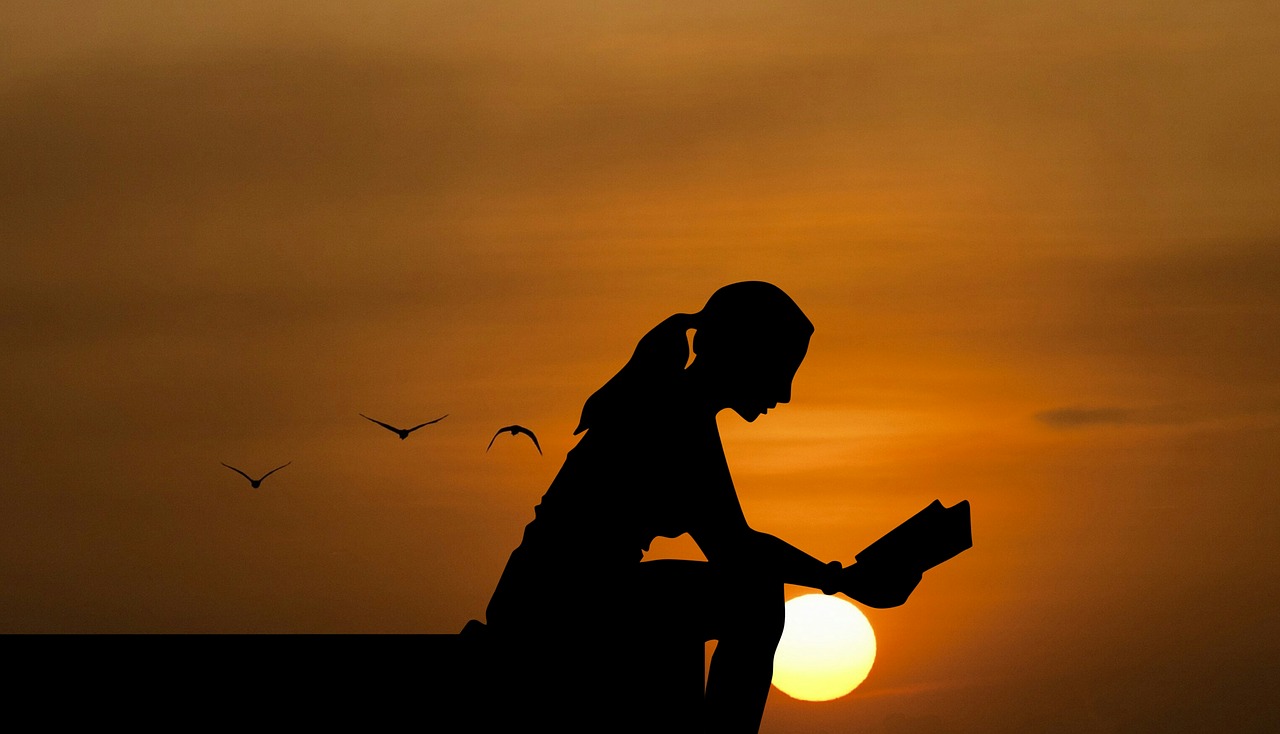