When the Earth Had a Moon (Part 1), a sci-fi lunar thriller by A.M. Cunning

The world’s first permanent moonbase has been established by MoonX Ltd., a joint venture company with American, Chinese, and Russian government shareholders to promote the peaceful use and development of the moon for all. However, political tensions arise and raise the specter of total annihilation.

A young nuclear physicist, Rex, works on the base to create nuclear fusion using helium-3, but personal tragedy draws his mind away from his work. His fiancée, Avery, the captain of the first international mission to Mars launched from the moon, has gone missing.

With the help of his A.I. computer companion, Rex searches for answers to the cause of the loss of the Mars bound ship, but he discovers military secrets instead. In outer space, there is nowhere to run.

What the Readers Are Saying

“Wow! That is the first word that comes to mind when asked about my feelings on this book, wow. This is a fantastic first part Science fiction novel, and I don’t usually like Sci-fi but the description intrigued me in the kindle store and I could not resist.”  – Amazon Reviewer

“When the Earth Had a Moon is a fantastically written, steeped in science and wrapped in mystery, start to a saga. It was like a book version on the movie Prometheus, winding and filled with dialogue that sets a serious, smart tone.” – Amazon Reviewer 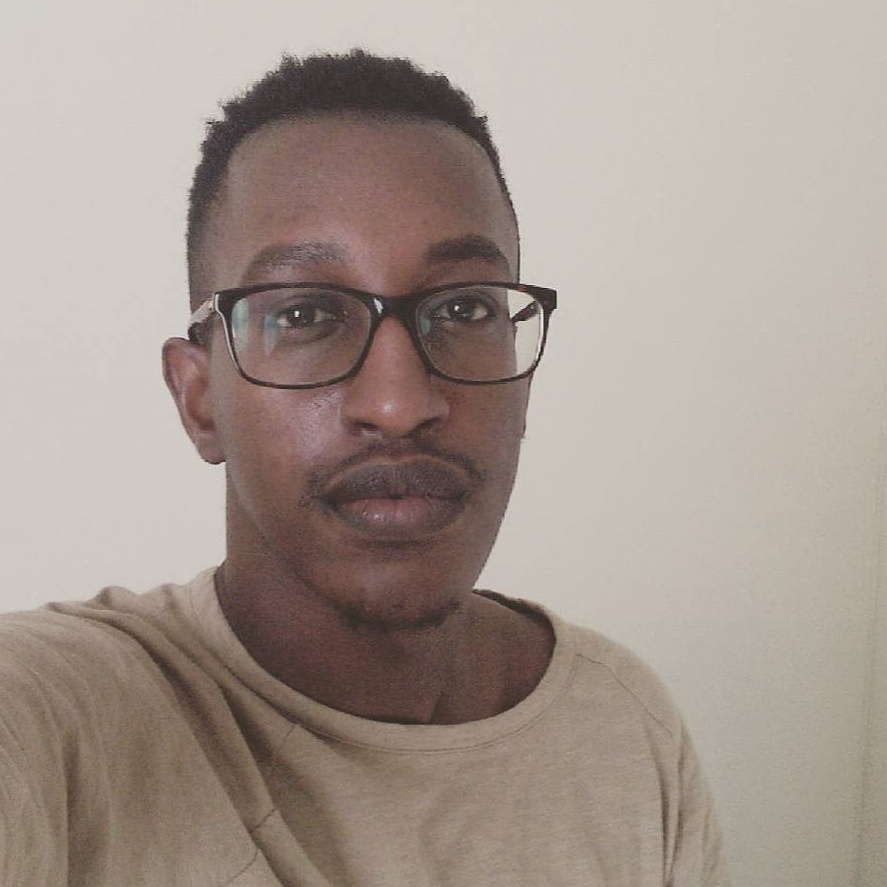 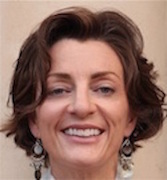