On the Edge of the Loch: A Psychological Novel set in Ireland

How do you claim back a life that might have been? Or two lives? His, ‘lost’ on a dinghy street in Newark, at seventeen, when he was wild and driven by heart. Hers, ‘lost’ in motherless privilege, with something always gnawing, even after she abandoned it at twenty-one.

A decade later Tony MacNeill’s chance encounter with a graceful woman feels like a drug in his veins, a glimpse of the life that might have been his. In a tiny seafaring village in Ireland, Lenny Quin is a woman out of fantasy, almost undreamable. The promise of resurrection bonds them.

But after ten years of incarceration, the world inside his head is not the same. Aranroe village is an unfamiliar universe. And Lenny carries a darkness of her own — and a strange form of danger, say locals. Can he deal with it, with her, or she with him — can they deal with love, if that’s what it is?

Or is all this in the mind, a phantasm from the astonishing events of their lost decade, since hope and home faded in their youth?

Delusion or not, the soul she re-ignites in him carries an oath no power will defeat. He seeks no more trouble. But in this strange refuge, in search of nothing but spirit, the warning signs arise in their first meeting. And even as their fires fuse intimately, spine-chilling events force them apart, and secrets and silence fog what’s true.

Is the past too powerful a foe and the present a path to doom? As old wounds open and new dreams collide, a series of nail-biting climaxes reveal their secret stories, leading to an ending that cannot be imagined.

For all they might be together, and against all that divides them, Tony MacNeill must become unstoppable — once again.

From Ireland to America to the underbelly of Baghdad, this psychological tale spins with surprises as it unveils the extremes indomitable people will go to, and the frailty and resilience of the human heart.

There is a ‘something’ in the final chapter that should be discovered through reading. Read slowly, the secret can be missed.

Previous post
An Interview With Author Travon Toussiant
Next post
Not One Dollar More! How to Save $3,000 to $30,000 Buying Your Next Home (2018 Edition), the classic guidebook on smart homebuying, by Joseph Éamon Cummins 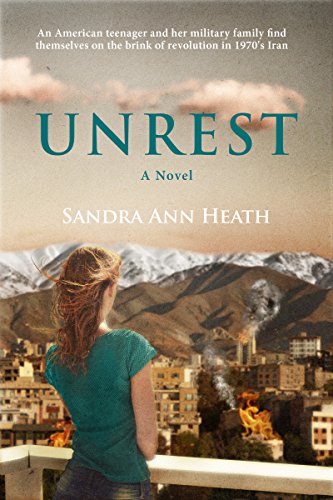 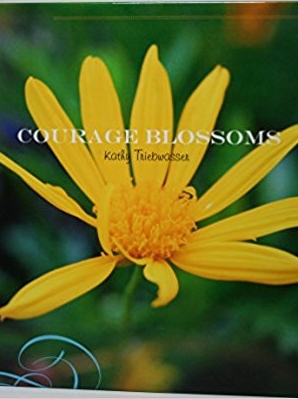