In this charming, complex and often moving contemporary novel, we follow Anthony Loxton as he poignantly struggles to come to terms with himself, the living and the dead, and, indeed, death itself. The Good Cemetery Guide received an honourable mention from the English Academy. Judges described the book as ‘an intensely readable creation of story and character’.

Anthony Loxton, reluctant third-generation funeral director, leads a double life as Tony the Fox, mystery guitarist and heartbreaker in the late-night music bars of Kalk Bay. When Tony’s one-night stand, Lily, arrives in a body bag at the Loxton Funeral Parlour, he surprises himself by breaking his own rules. As the boundaries separating the two worlds he has created for himself collapse, there’s plenty of collateral damage to handle. And some blessing. But until he can fall in love and exorcise his childhood demons, Anthony won’t escape the burden of the past…

“… the story is eccentrically funny with a chorus of marvelous characters and a cheering resolution. … an irresistable tale of human possibility.” – Michelle Magwood, Sunday Times Recommends

“Remarkable … The needs of the dead and those of the living are superbly captured. …” – Beverley Roos Muller, Cape Argus

VAMP, a paranormal romance and thriller by Aisha Tritle 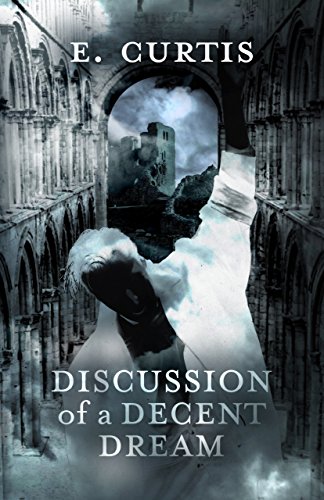 Discussion of a Decent Dream by E. Curtis – A Literary Dark Fantasy