I felt like a complete loser. My brother and sister could have been killed because of me — not to mention a dude named Gavril. He’s a prince, but you wouldn’t have heard of him. Because of my stupidity, I put them all in danger. And where did I end up? Captured by an evil queen and locked in the top room of a stone tower like one of those dumb fairy tale princesses.
It was humiliating. To make matters worse, it was dark in the tower — so dark I couldn’t even see my hand in front of my face. And drafty. Wolves were howling outside. And I was probably going to die in the morning. So, how did a 12-year-old kid from Connecticut get himself into such a mess? It all started with a stolen diary, a creepy uncle, and a mysterious mirror that led to another world…

The Mirror of Doom is a children’s magical fantasy book. The story follows Tim Hunter as he goes on an adventure, gets captured by an evil queen and imprisoned in a tower, and struggles to get out of the trouble he is in – all because of a stolen diary, a creepy uncle, and a mysterious mirror that served as a portal to another world. Fans of The Lion, the Witch, and the Wardrobe and Lord of the Rings will enjoy this adventurous fairy tale fantasy that will keep you excited until the very last page.

All the elements of fairy tale fantasies are present, such as a magic mirror that transports the characters to a magical and distant land populated by Kings, evil Queens, ambitious Princes, dwarves, wicked creatures called Galrogs and even a real fire-breathing dragon!” – John Keever, Amazon reviewer ★★★★★

This was a surprisingly delightful book! The self-centered sassy tone of the 12-year-old narrator immediately drew me into the story, and it’s interesting to see how the character’s attitude matures once he falls headlong (or is pushed headlong, actually) into his adventure. The story is fast paced and exiting and the characters are well-developed.” – Amazon Customer ★★★★★

A great young persons book filled with non stop adventure & good clean fun! Sibling rivalry abounds as they join forces with others in a seemingly impossible quest. Great way to show young folks that you can “rise to the occasion” when needed & accomplish more than you ever expected. The book leaves you wanting more!” – Amazon Customer★★★★★

Bailey Baxter is the pen name of a copywriter who writes “junk” mail for health supplement companies. She has been writing since childhood. She currently resides in Asheville, NC, with a mischievous Shih-tzu named Lucy. You can check out her book website at http://mirrorofdoom.com. You can also follow her on Twitter @BaileyBaxter17.

The Mirror of Doom is a fairy tale fantasy book that will appeal to fans of magic, evil queens, mirrors, portals, knights, other worlds, ancient books, diaries, princesses, dark towers, and adventurous boys for heroes. 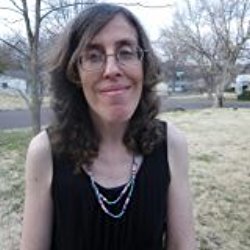 An Interview with Debbie Manber Kupfer 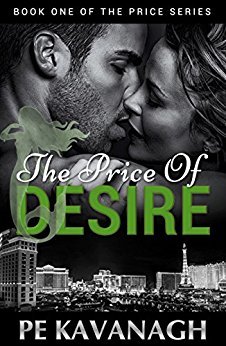 The Price of Desire, a fantasy romance by PE Kavanagh 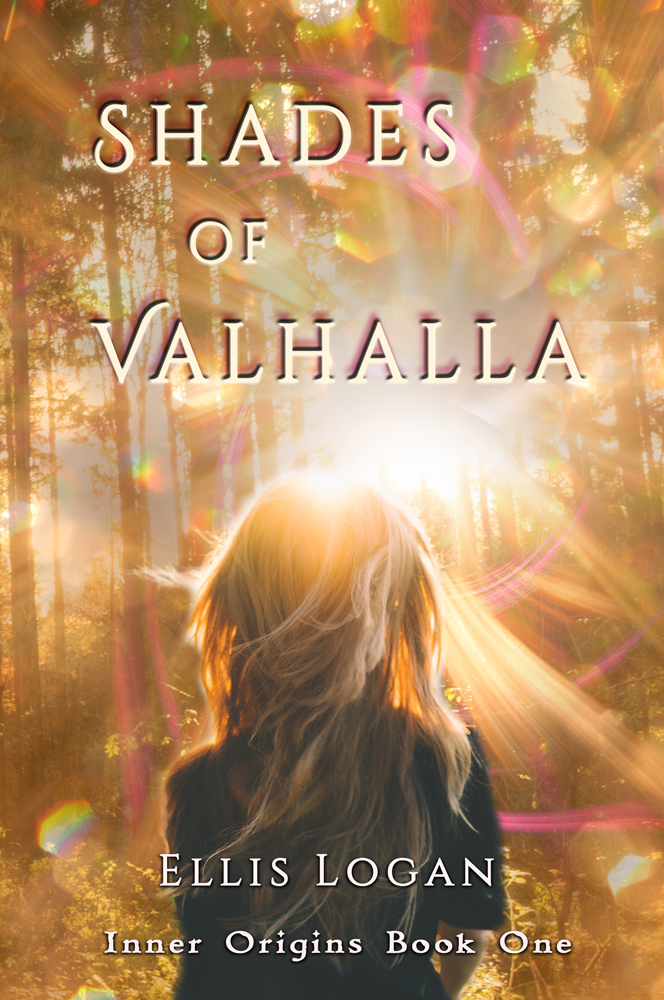 Shades of Valhalla by Ellis Logan – A Paranormal YA Fantasy