to top
Thriller and Suspense

A late-night phone call from a long-ago superior from Scotland Yard shakes Inspector Walter Darriteau’s world. The caller needs a favour – and needs it bad, because the body of a young Oriental woman has been found dumped outside the city, at the dead of the night. A young man with aging parents and who struggles to make a living suddenly goes missing. Sergeant Karen Greenwood attents a lunch in the centre of Chester, where a big moneymaking scheme is being promoted. The events are all apparently random and couldn’t be linked, but Walter and his team are up to the task of piecing them all together, and running into a conflict with ruthless killers and crooks.

Twelfth Apostle is a socio-political crime thriller set in present-day England. The story follows Inspector Walter Darriteau and his team, as they make sense of four apparently unconnected events and delve into a world where ruthless killers and crooks thrive. Fans of John Grisham and John le Carré will love this murder suspense thriller that will keep you reading all night.

Well researched, Carter gives credence to his central protagonists, dealing with much of the cultural, socio-political concerns of today. It’s relevant and easy to relate to, though one would rather not have been led into the graphic, evil compulsions spawned by racism, gender, greed, the sex trade and almost all other horrors that make us want to turn off the news.” – Margaret Henderson Smith, Amazon review ★★★★★

This book has both and I was particularly impressed by the details of place from Hong Kong to Liverpool – the writer definitely knows England’s northwest inside out. Inspector Walter Darriteau manages to be hardworking, clever and endearingly human, much better than a lot of TV detectives I’ve seen. Also, it’s a good, long read – one to get into on dark winter nights.” – Annelise, Amazon reviewer ★★★★★

One of the best Walter Darriteau stories yet! Thoroughly enjoyed this, so enjoyable and easy to read. Walter is by far my most favourite Inspector of any murder mystery I’ve read…thank you for another brilliant book David!” – Amazon Customer ★★★★★

David Carter started writing seriously when he was in business and was approached to write a column. He has since written in many fields, including computing, commodities, sport, buisness, and farming. You can visit his website at www.davidcarterbooks.co.uk. You can also follow him on Twitter @TheBookBloke.

The Twelfth Apostle is a mystery suspense novel that will appeal to fans of thrillers, crime, investigations, stories about human trafficking, modern-day slavery, inspectors, action, Scotland Yard, puzzles, connecting disparate events, and heroes who are determined to find out the truth. 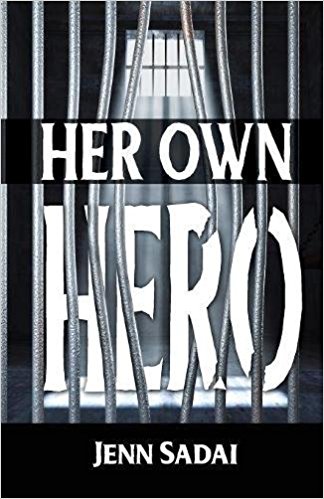 Her Own Hero by Jenn Sadai – A Thrilling Suspense Novel 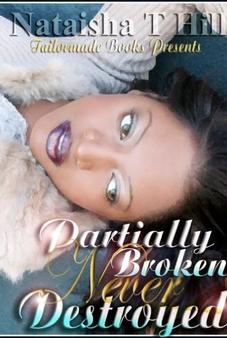